Cronicles from the Kingdom of Fantasy

Each enchanting volume of this series tells the tales of magical worlds in far away times. Three young, chosen elves must face the horrific battles and petrifying dangers in their attempt to free the Kingdom of Fantasy from the clutches of the Dark Powers. In order to set the Island of the Knights free from Stria’s mean spell, Saturnine and Spica have to reach a small Island hidden in the middle of the great Western Sea. Here they will meet the fierce people of the Black Elves and will find the last specimens of the blue dragon. But in order to defeat the Dark Power once for all they will have to fight a wicked sea snake and face their most secret fears… 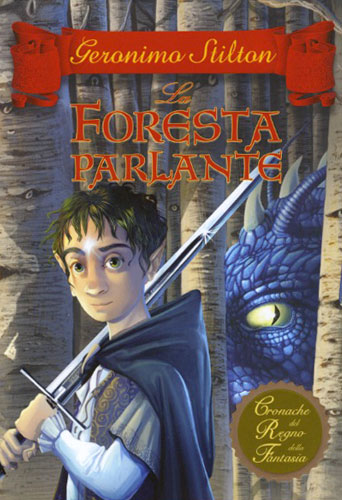 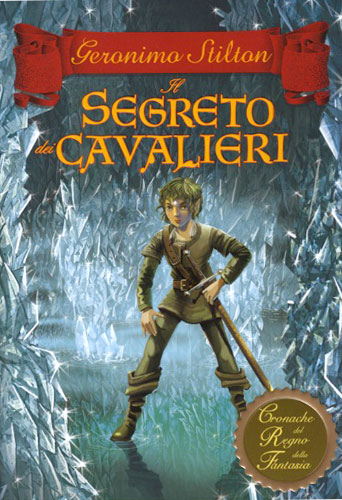 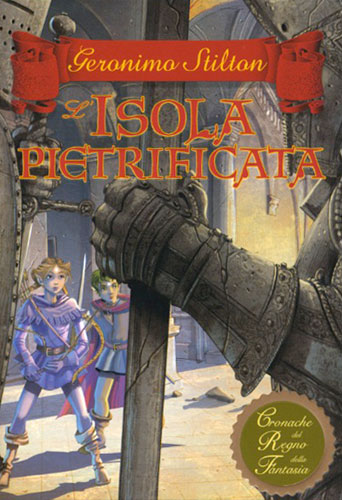 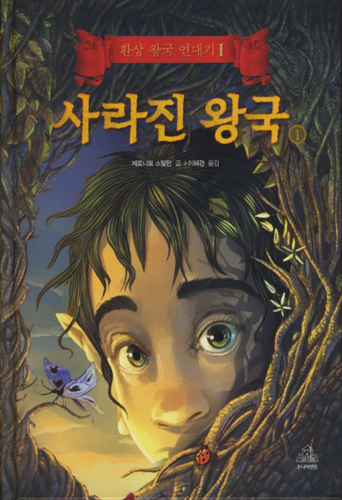 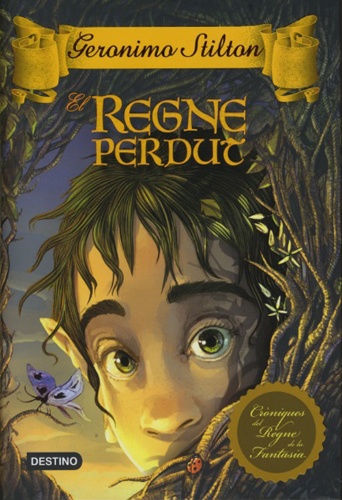 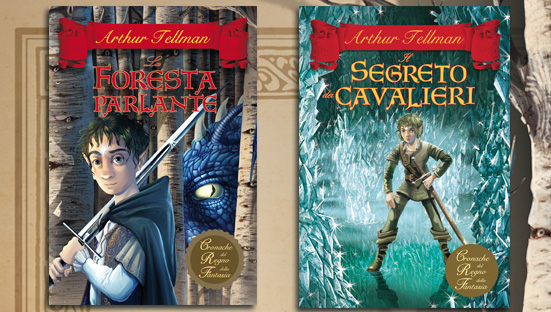 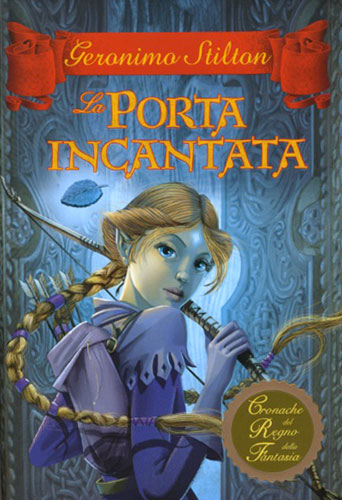 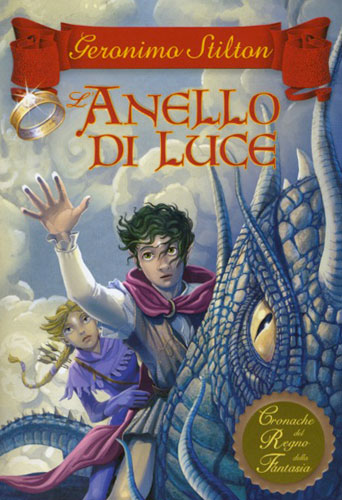 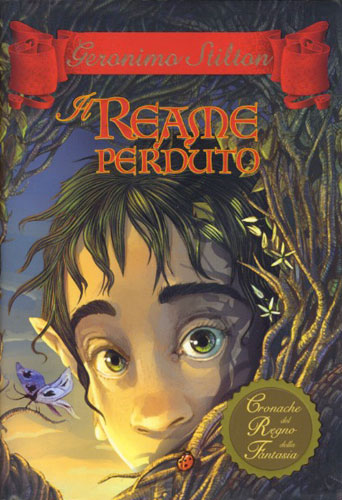 The Knights from the Kingdom of Fantasy

Saturnine has succeeded in defeating the wicked power of the Queen of the Witches and has brought the ancient order of the Knights of the Rose back to life, but a new peril threatens the Kingdom of Fantasy. Three young knights, Zordan, Alena and Alcuin, that are training at the Academy of the Rose, are called to a mission to prevent the Kingdom of Fantasy from falling again into the evil clutches of powerful magicians, sorceresses, giants…

A thrilling fantasy saga with a magical atmosphere, brave heroes to identify with and lots of breathtaking adventures.

The previous series “Chronicles from the Kingdom of Fantasy” sold more than 330.000 copies in Italy
Rights sold in Spanish, Catalan and Dutch

Titles in this series:
1. The Labyrint of Dreams
2. The Sword of Destiny
3. The Awakening of Giants
4. The Shadow Crown

Knights from Kingdom of Fantasy 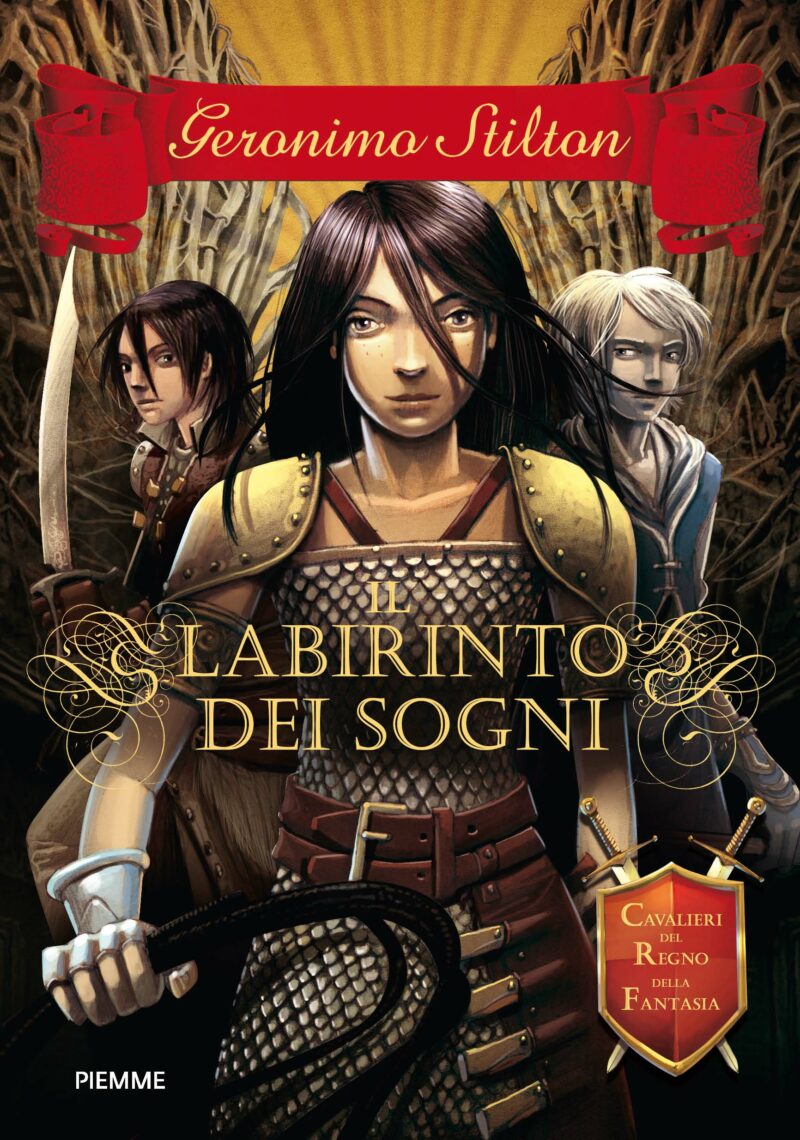