Princesses from the Kingdom of Fantasy

There was a time when the Great Kingdom was ruled by an incredibly wicked wizard, called the Old King. The bravest knight revolted against his tyranny and defeated him, then he entrusted the parts into which he divided the realm to his five daughters, the Princesses of the Kingdom of Fantasy. The old tyrant and his court were confined in the Fortress of Sleep, but a mysterious member of the court is trying to unify the five kingdoms…
The Prince with no name has succeeded in collecting all the verses from the song of sleep. The Princesses must stop him before the evil Prince, singing the song, sends the Fortress of Sleep into a deep slumber. To succeed they must go to dangerous Errant Island. The girls will need all of their courage to defeat the Prince, and within the Fortress of Sleep they will find a person to help them: the Queen of Sleep. 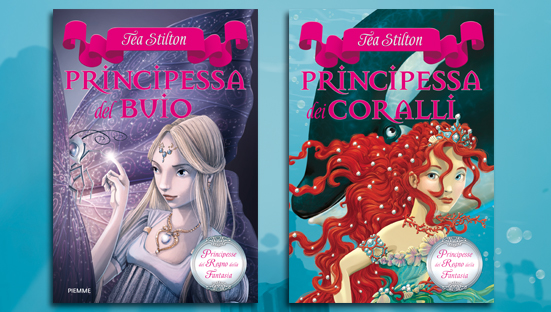 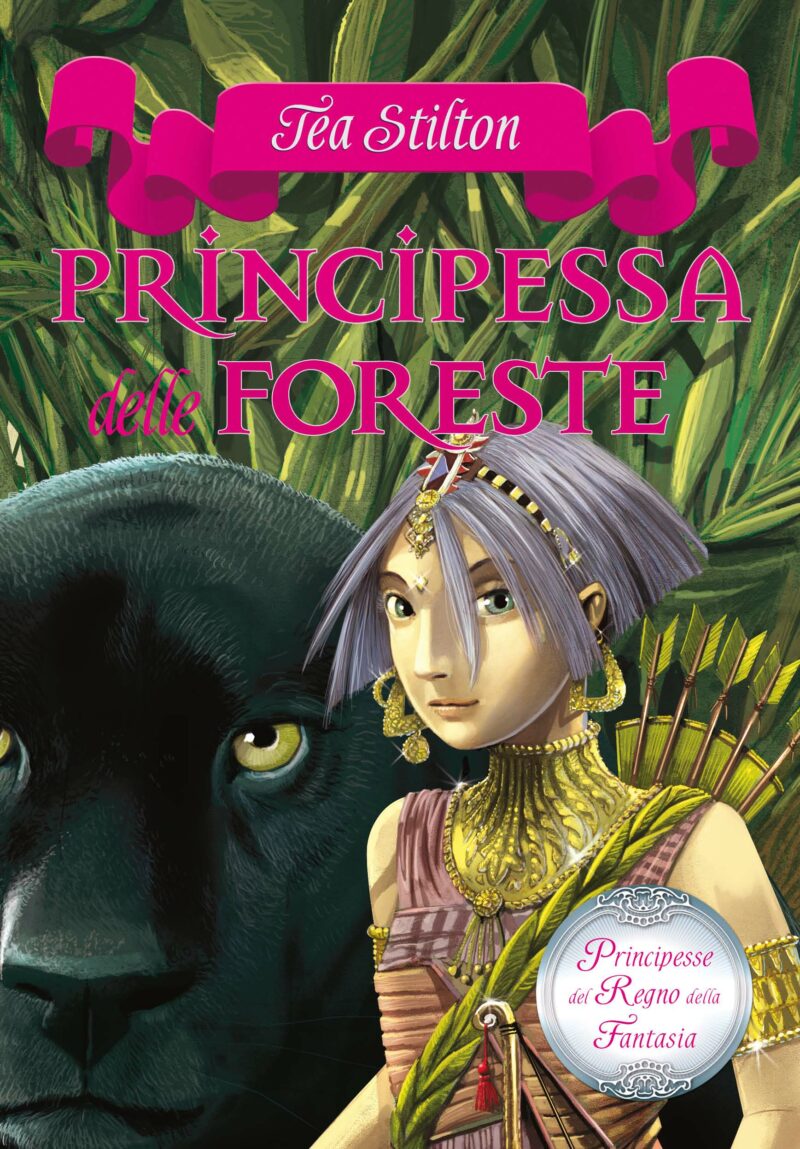 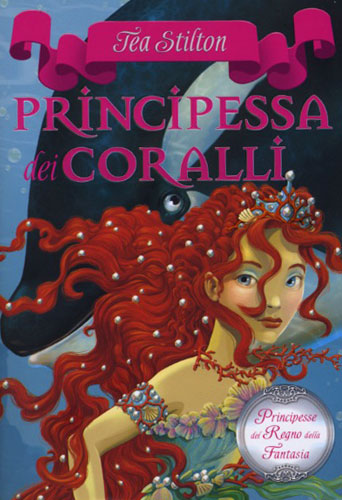 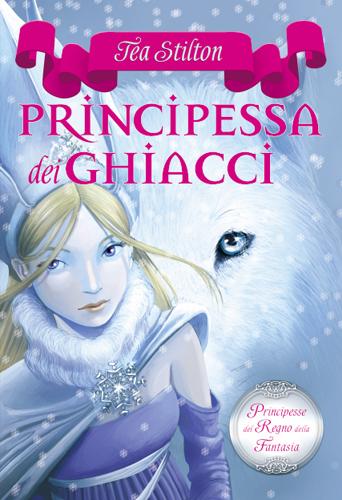 Following the success of the first series, this time our Princesses have to face the Grey Witches and their insidious magic weapons against their attempts to conquer the Great Kingdom

Now that the Wicked King and the Prince with no name are prisoners in the Fortress of Sleep, an age of prosperity is heralded for the Great Kingdom. The Princesses are united, the Kingdom is reunified, the phrases of the Spell of Sleep have been destroyed in the Great Volcano. Just as everything seems to be proceeding well, a shadow spreads over the borders of the realm: the seven Grey Witches have determined to conquer the Great Kingdom and subject it to the Magic Without Colour, a powerful and immobile magic, persuasive and tricky, blinding and destructive. The Princesses will need all their worth to defend the Realm from the Magic Without Colour, but to destroy the enemy the five daughters of the Wise King will have to defeat the Never Named One, ruthless and invincible lady of all the Witches, in a fight to the last, right up to the fascinating final duel. 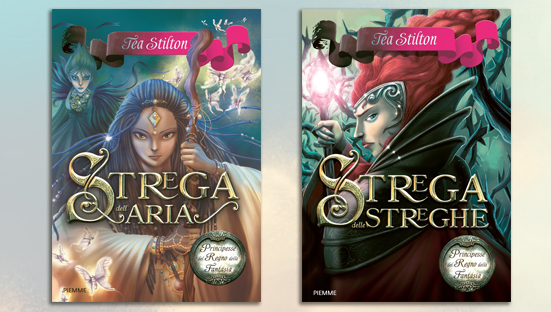